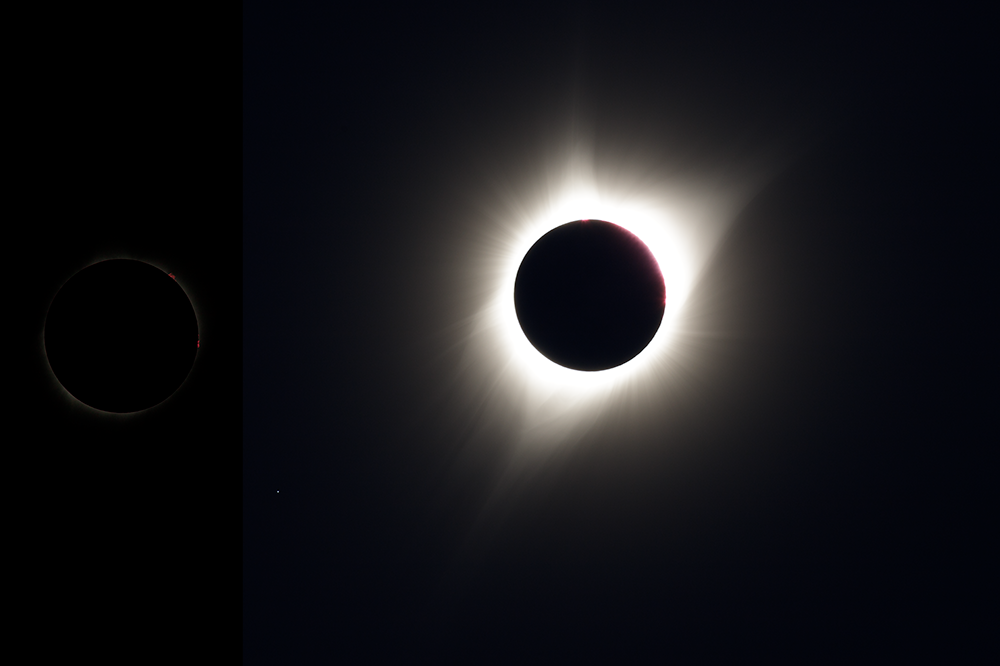 Have not had time to go through much of anything yet, but here are a few quick shots that I liked on first glance: 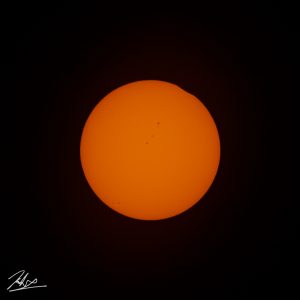 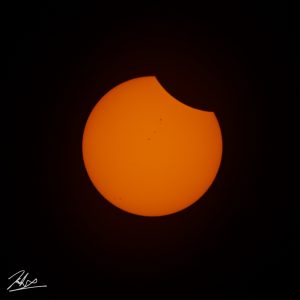 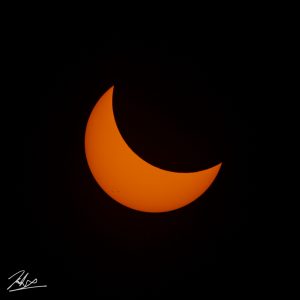 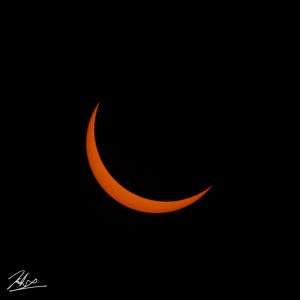 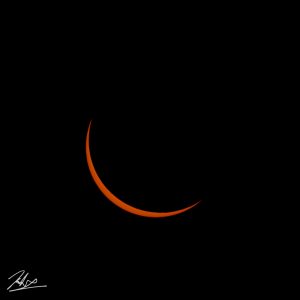 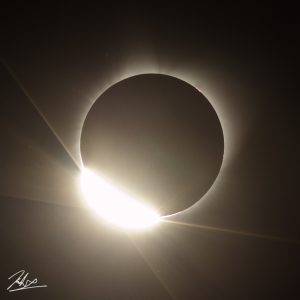 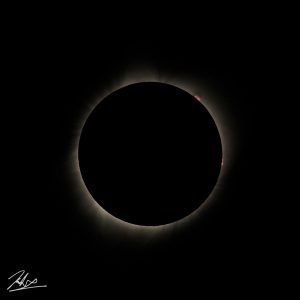 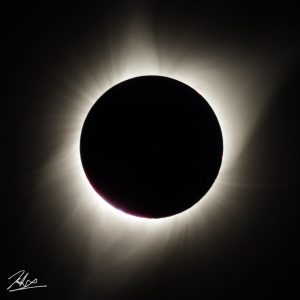 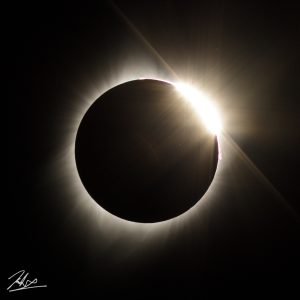 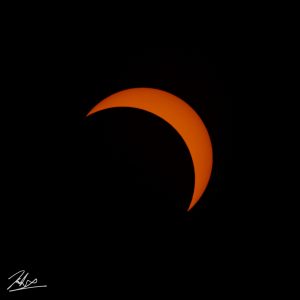 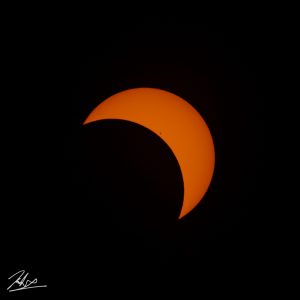 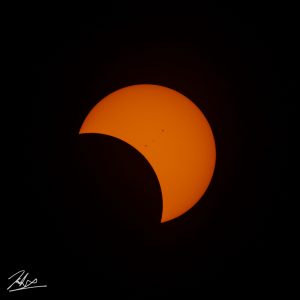 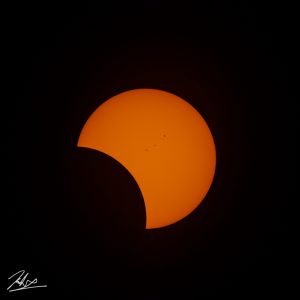 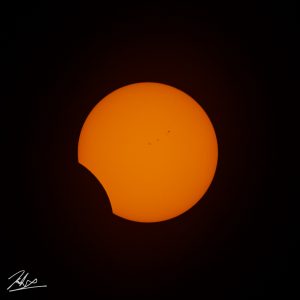 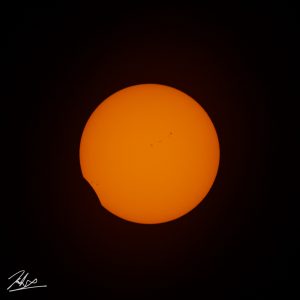 Want some prints? You can order some here.

I had some time today to work on some of my long-overdue projects.  One of them was to fix the switch for my bandsaw (it was damaged during our move).  The fix involved cutting and shaping a new plate for the new switch to be installed into, and I grabbed this shot while cutting the metal plate for the switch.